This gallery features photos of the many peaks and routes accessed from the Ruth Glacier. Here you will find scenic images and climbing shots from peaks such as Mooses Tooth, Broken Tooth, Peak 11,300', Rooster Comb, and the iconic granite monoliths of the world famous Ruth Gorge.
Read More 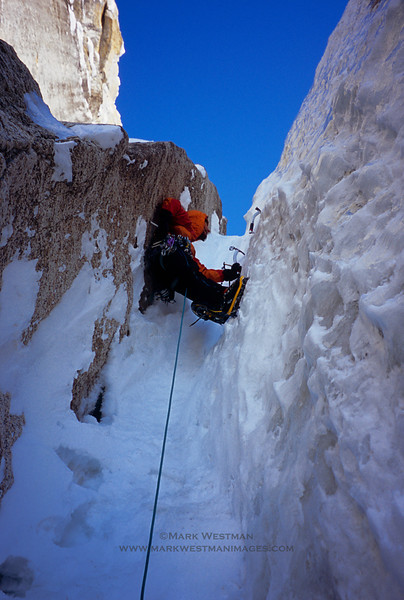 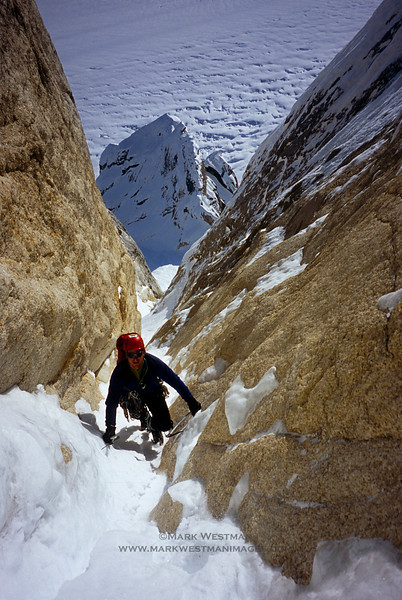